ISO is short for the International Organization for Standardization.  ISO is a word, not an abbreviation.  It is derived from the Greek isos, which means "equal".  The naming convention was agreed upon in an attempt to avoid creating even more abbreviations for the members' national languages (e.g. IOS in English, OIN "Organisation internationale de normalisation" in French).  The three officially recognized languages of ISO are English, French, and Russian.

The organization known today as ISO began in 1926 as the International Federation of the National Standardizing Associations (ISA).  The focus of ISA was mechanical engineering.  In 1942, during World War II, the organization was disbanded. After the conclusion of World War II, ISA was approached by the United Nations Standards Coordinating Committee (UNSCC) to form a new global standards body.  In October 1946, ISA and UNSCC delegates from 25 countries met in London and agreed to join forces to create the new International Organization for Standardization.  The new organization, ISO, officially began operations in February 1947.  ISO is based in Geneva, Switzerland. 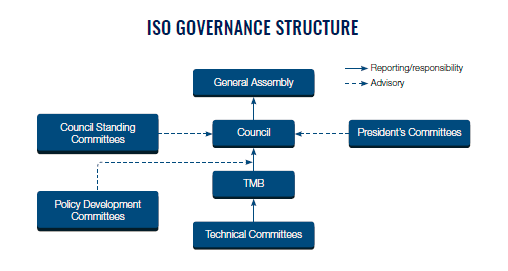 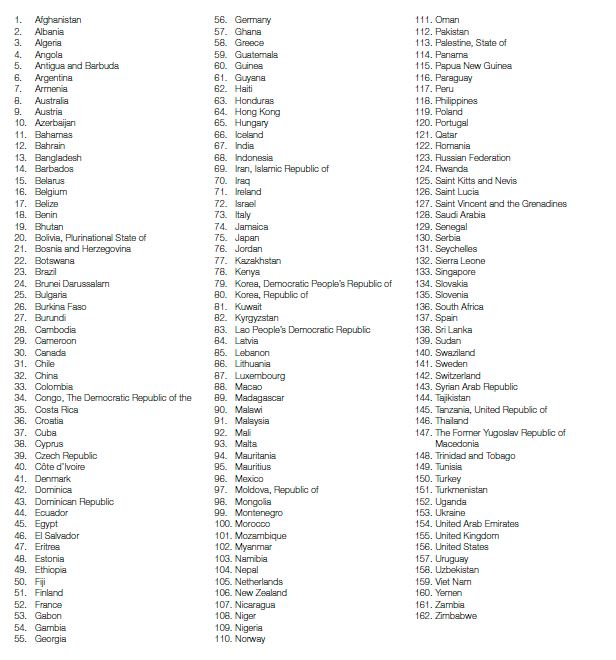 Request A Quote VIEW OUR PORTFOLIO

Dynamic is incredible and certainly one of the best vendors I have ever worked with in my career. They care about their work and about making sure you get what you need when you need it. In fact, when I saw them on here I was really tempted to write a horrible review so we could keep them all to ourselves; they really are that good!

Our Company has been using Dynamic Design & Manufacturing for over six years. We started out having them build a few simple sheet metal parts, and now they are our sole vendor for our sheet metal needs producing approximately 90 custom parts for our Pickup Truck and Jeep Soft Top manufacturing business.Their customer service is excellent and their quality and on- time delivery of parts second to none. [...] As mentioned earlier Dynamic's customer service, quality and on-time delivery of high volume parts and prototype parts is excellent and second to none. We are extremely happy to have such a great supplier just a couple miles away.

Great Supplier!!! Our company has been working with Dynamic design for more than a decade now and it has always been a pleasure to work with them. Outstanding Quality, on time delivery, customer support. Lots of experience in Metal fabrication industry. Always looking to Improve and satisfy customeer needs, and always succeed.

Very quick turn around time on our order, as well as intelligent and open communication to get the assembly correct the first time. After having dealt with crappy customer service at many other machine/manufacturing shops, I was delighted to work with these guys. Very upfront about their current workload and availability to get my project in. 5 stars .